Use these tools to make your own climate data! Just remember: 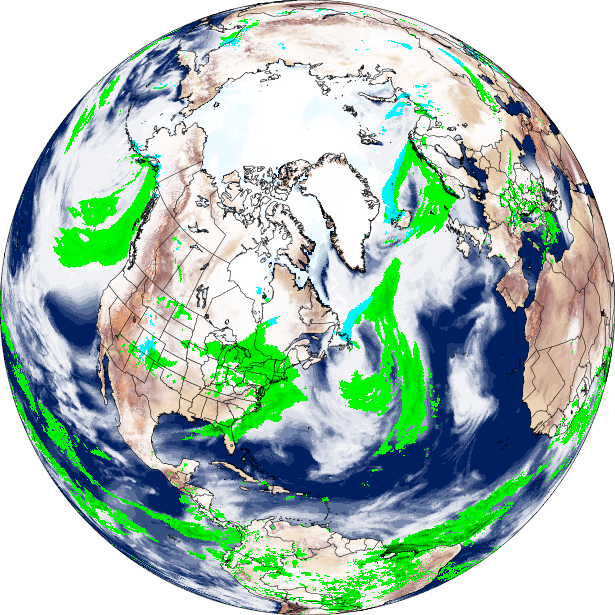 Climate Explorer: a very powerful app that lets you access county-by-county climate and weather data. You can create temperature and precipitation graphs from 1950 until 2100. Here's another NOAA tool with the same name that provides additional, country-wide information on climate risks.

Climate at a Glance: temperature and precipitation graphs available on global, regional, state, and even city and county scales, in most cases dating back to the nineteenth century.

Climate Reanalyzer: regional and global hindcasts and forecasts, based on weather and climate models.

Monthly Climatic Data for the World: monthly temperature and and pressure data for cities around the world, going back to the 1940s.

Global Climate Dashboard: maps and graphs showing global and national trends in key climate indicators, dating back to the 1950s.

Sea Level Trends: a map that shows sea level changes around the world from the early twentieth century to the present.

Tropical Cyclone Climatology: lots of data on the history of tropical cyclones, including landfall records for the United States. 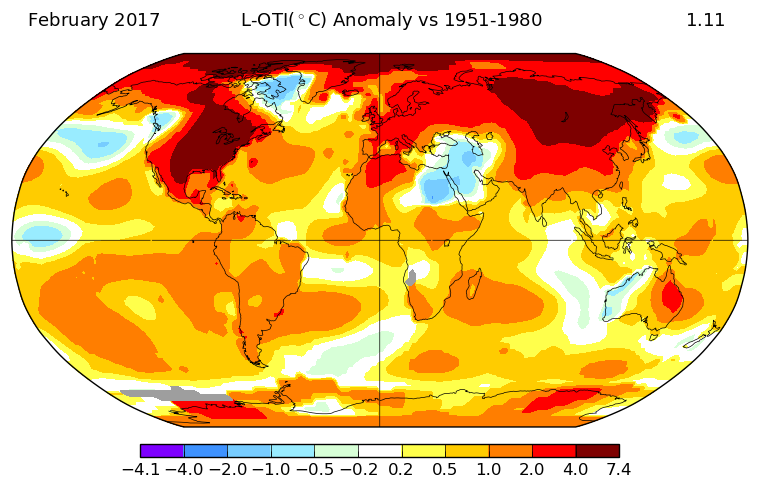 GISS Surface Temperature Analysis: maps that show departures in any given month from mean temperatures over a definable base period, going back to 1880.

Eyes on the Earth: download an app that lets you tap into NASA's satellite data to monitor environmental changes around the world as they happen.

​NASA Earth Observations: browse and download over a decade of satellite data from NASA's many Earth Observing System satellites. 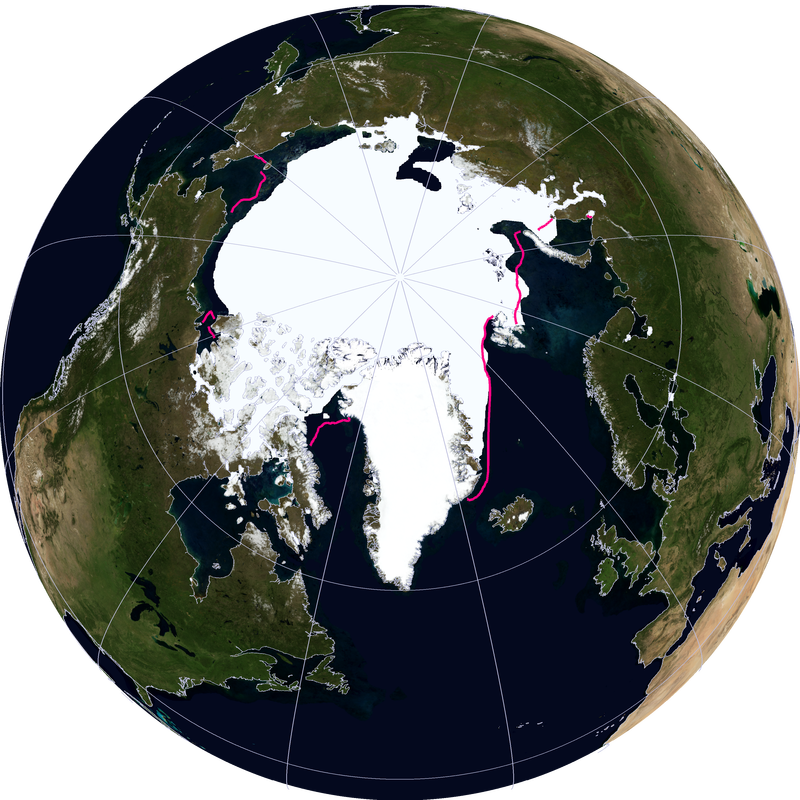 Arctic Sea Ice News and Analysis: a one-stop shop for maps and graphs relating to Arctic and Antarctic sea ice and temperature, dating back several decades. 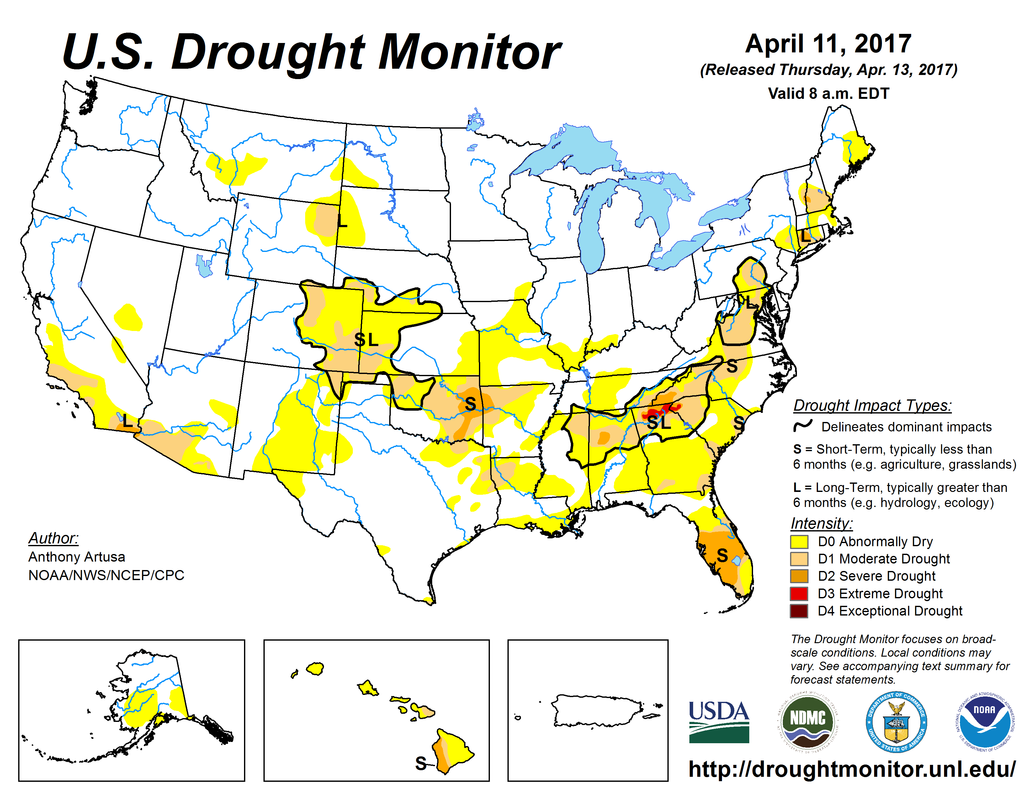 Mapped: an incredibly powerful map shows how every part of the world has warmed, and is projected to warm under different emissions scenarios. A brief description explains the map and its terminology.

Aqueduct Global Flood Analyzer: a powerful tool that estimates the vulnerability of cities, regions, and countries to flooding, based on projected future climate change and socioeconomic development.

America's Preparedness Report Card: a very simple map that shows the vulnerability of every state to major environmental changes that climate change will likely set in motion. 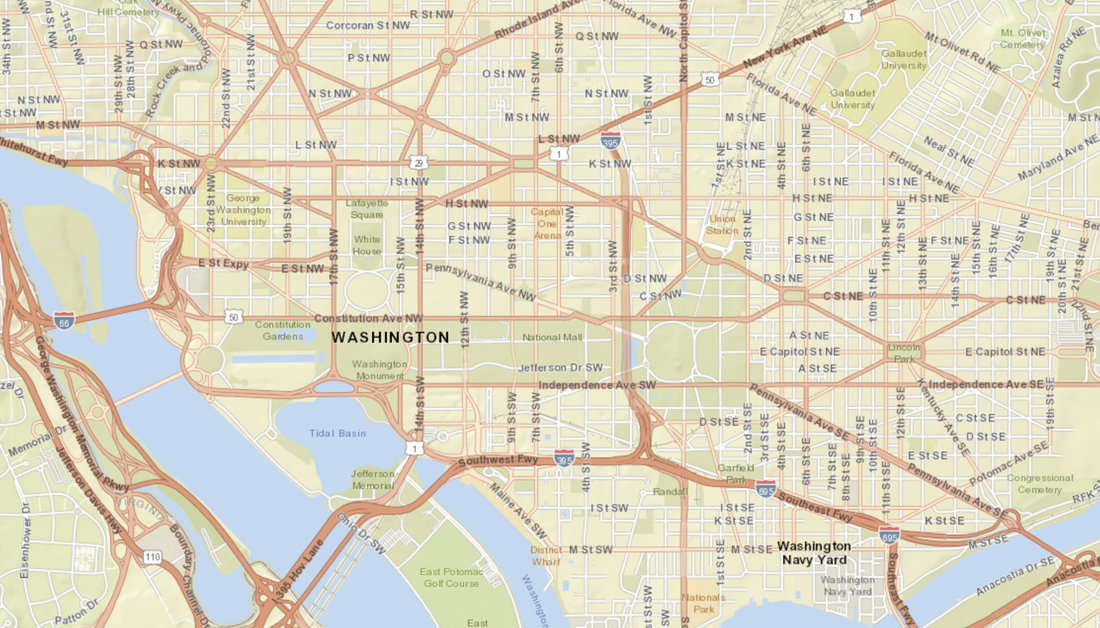 Climate Change Knowledge Portal: one of the most comprehensive tools for global data on past and projected climate change, and its social impacts.